Archive for the ‘ Anniversary band ’ Category

Wedding and Anniversary are considered to be the most important occasions in the couple’s life because both offer a chance to celebrate the spirit of love and togetherness. To make this moment more special and worthy, various renowned jeweler like Ellis Fine Jewelers design awe-inspiring jewelry that can work as a perfect gift. But finding a perfect jewelry can be a little stressful task, but with us at Ellis Fine Jewelers, finding an elegant piece for your partner is not a tough nut to crack. Our jewelry collection can not only provide you with the world’s unique and elegant jewelry, but can also ensure you with the world class jewelry experience.

Anniversary Band is considered to be the most valuable gift and remarkable way to celebrate the day of your wedlock. Various modern couples are now shifting their gift choice from perfume, cosmetics, photo frame to diamond jewelry. This is the reason that we design every piece with the aim to bring life to jewelry and to your special occasion. When it comes to providing best to you, we never compromise on style & design. Our jewelry designs are inspired by latest jewelry trends. Not only this, we also provide vintage style inspired jewelry that can make embellish your finger and let your style speak about your boldness.

If you want to match your band with ring without compromising style, then Contour band works best. It is worn on the same finger as another ring. Therefore, it is essential that your contour band should complement your engagement ring.

If you are looking for one ring and many diamond options, then Eternity Band is the perfect gift that you can give to your partner. This band is immensely populated among couples not only because of its gorgeous look, but it also gives them a chance to express their romantic feelings, infinite love in an extraordinary way. The classic and alluring appearance of eternity ring enhances the brilliance of the diamond that strengthens your relationship. Eternity Band symbolizes the infinity of your love.

These were the top three beautiful collections of Wedding & Anniversary jewelry that you can gift your partner and express your endless love. And of course don’t forget to keep your partner’s preference and lifestyle while selecting jewelry.

Visit our store located at 29 Union Street South, Concord, NC, 28025 to own the exciting collection of diamond jewelry at a competitive price.

How to Select Men’s Wedding Band

Buying a Men’s Wedding Band is a once-in-a-lifetime investment, so, it has been as perfect and as beautiful as your relation. Usually, men don’t like to wear a lot of jewelry, they become very choosy when it comes to wearing jewelry, even if it is a wedding band. While choosing the perfect wedding band for men, women usually become clueless. 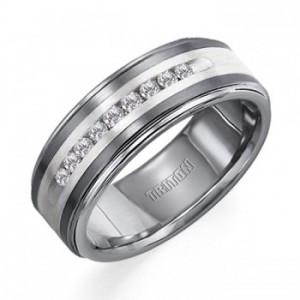 So, in today’s blog, we are serving you with few considerations you should ponder while selecting Wedding Bands for men. 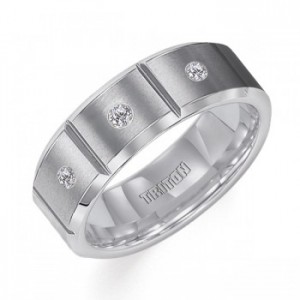 A guy usually puts a ton of thought into selecting an engagement ring for his fiancé, but when it’s time to choose his own wedding band he may realize that he’s clueless about the options.

If that describes you, don’t let your ring be an afterthought! Since you’ll be wearing it for the rest of your life, and it may even be the only piece of jewelry you wear, you should love your wedding band every bit as much as your fiancé loves her carefully selected rings. There are six things to consider when choosing wedding bands for men: width, metal choice, fit, finish, detailing and engraving. 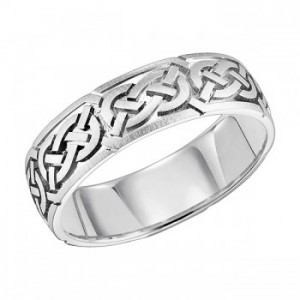 How wide do you want your ring to be? Try on a few men’s wedding bands in a variety of different widths to decide what you like best. Wider rings tend to be more expensive (since they require a larger quantity of precious metal), but you can balance size and price by choosing a metal that’s within your budget. For example, palladium looks very similar to platinum and white gold, but costs less. 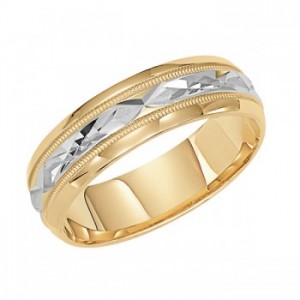 The metals traditionally used for men’s wedding rings are platinum, white gold, yellow gold, rose gold and palladium. Here are the benefits of each: 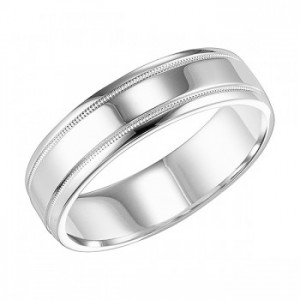 The edges of men’s wedding bands can be curved or flat, forming right angles to the sides of the ring. Our popular Comfort Fit band has gently rounded edges, which can make it a good choice for men who are concerned about how it will feel to wear a ring every day. Try on a number of different rings to get a sense of which fit feels right to you. 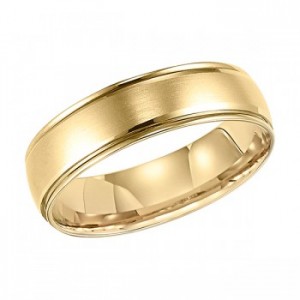 If you are seeking exclusive collection of a simple yet unique wedding band for men, then visit Ellis Fine Jewelers. We provide a wide range of Wedding Bands that can perfectly suit your man’s personality. You can also give us a call on 704-782-9314.

Anniversary Bands have become a popular choice for numerous couples. In the past few years, we have noticed that traditional anniversary gifts like frames, perfumes are now replaced with other modern options like Anniversary Bands. They largely preferred to buy Anniversary Rings because it can not only accentuate the wearer’s finger, but also give them a chance to wear something new and fresh. 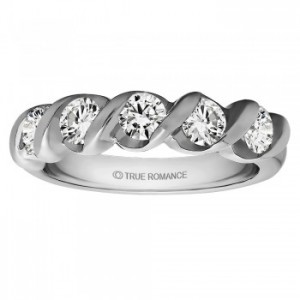 Wedding Band is a perfect choice as an anniversary gift. So, if you are planning to get Anniversary Band for your partner, two things you need to keep in your mind – First, Your Partner’s Style and Secondly, Way to select Anniversary Bands for your First, Fifth, and tenth anniversary.

In today’s blog, we will highlight a few ways to choose perfect Anniversary Bands for your first, fifth and tenth anniversary.

First wedding anniversary, plays a significant role in couple’s life because this can be a perfect time for them to celebrate all their precious memories. Gold Anniversary band embellished with diamonds is the perfect romantic connotation that makes your partner happy. If you want something unique and more elegant, then you can also try for white and rose gold, this can enhance the style of your anniversary band. 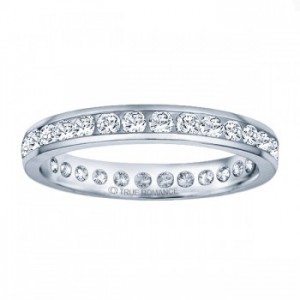 On fifth wedding anniversary, a couple is no longer a newlywed. Usually, fifth traditional anniversary gift includes wood, silverware. Wood symbolizes strong relationships and silverware represents connectivity. When it comes to jewelry, Sapphire gemstone anniversary Band/Ring play a significant role. Wedding band gilds with sapphire symbolizes loyalty and truth in a relationship. A wide range of hue is available, including feminine pink, regal blue and much more that can highlight your style. 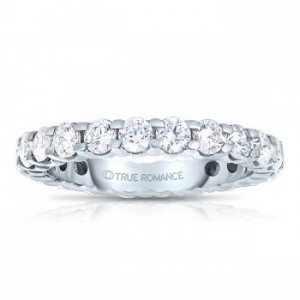 A tenth wedding anniversary, a milestone occasion calls for the diamond because ten years of a relationship deserve to be shine like a diamond. Thus, Diamond Anniversary Band is the perfect anniversary gift that commemorates all your lovely moments. Diamond symbolizes true love. Nowadays, multiple varieties of Diamond Anniversary Bands are available on the market that can enhance your partner’s style. 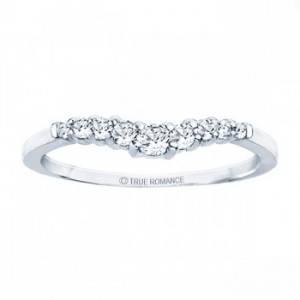 Where to Buy the Perfect Anniversary Band

Start surfing for exclusive collection of anniversary band? Visit Ellis Fine Jewelers and check out our awe-inspiring collection of Anniversary Bands that can make your partner happy. Share your customized style or make an appointment today!

Comments Off on How To Choose Anniversary Bands According to wedding Anniversary
Filed under: Anniversary band, Diamond Jewelry