Diamonds are associated with strength and courage but they’re also associated with privacy and class. A diamond is a mysterious substance and one that has the beauty to match it. One could spend minutes just looking at it and wondering what it could tell if it had a way to. Here are some things that aren’t written on a diamond’s face.

Naturally-occurring large diamonds are rare, like really rare. Taking into consideration how each natural diamond has formed over billions of years deep within the Earth, it is no surprise that they are usually small and sparsely found. Large diamonds like the Cullinan are not only rare but extremely valuable. So, of all the diamonds that make it to the top of our rings, very few are actually large enough to match or surpass the standard weight measure for diamonds – a carat.

The Cullinan Diamond is the largest gem-quality rough diamond ever found weighing 3,106.75 carats or about 1.36 pounds. King Edward VII famously had the large rough diamond cut into several polished gems, many of which stayed very popular over the years.

The largest clear cut diamond is the Cullinan I

Also known as the Great Star of Africa, the diamond weighs 530.2 carats and forms part of the 9 major diamonds derived from the single rough diamond, the Cullinan. It is now set at the top of the Sovereign’s Sceptre with Cross (which was redesigned in 1910 to accommodate the stone).

A rough diamond usually looks like an ordinary pebble

Most people will just walk past the unseemly rock without glancing twice at it. A popular fable in Asia told by a black coal-ish stone refers to the refining of an ordinary looking stone into a sparkling diamond through pain and tribulation on the polishing wheel. However, many people don’t consider the idea that they might not know a diamond at first sight. Think of how many diamonds were left undiscovered until the right person with an eye for it came along.   Visit Ellis Fine Jewelry now to order the best diamonds at the most approachable prices. 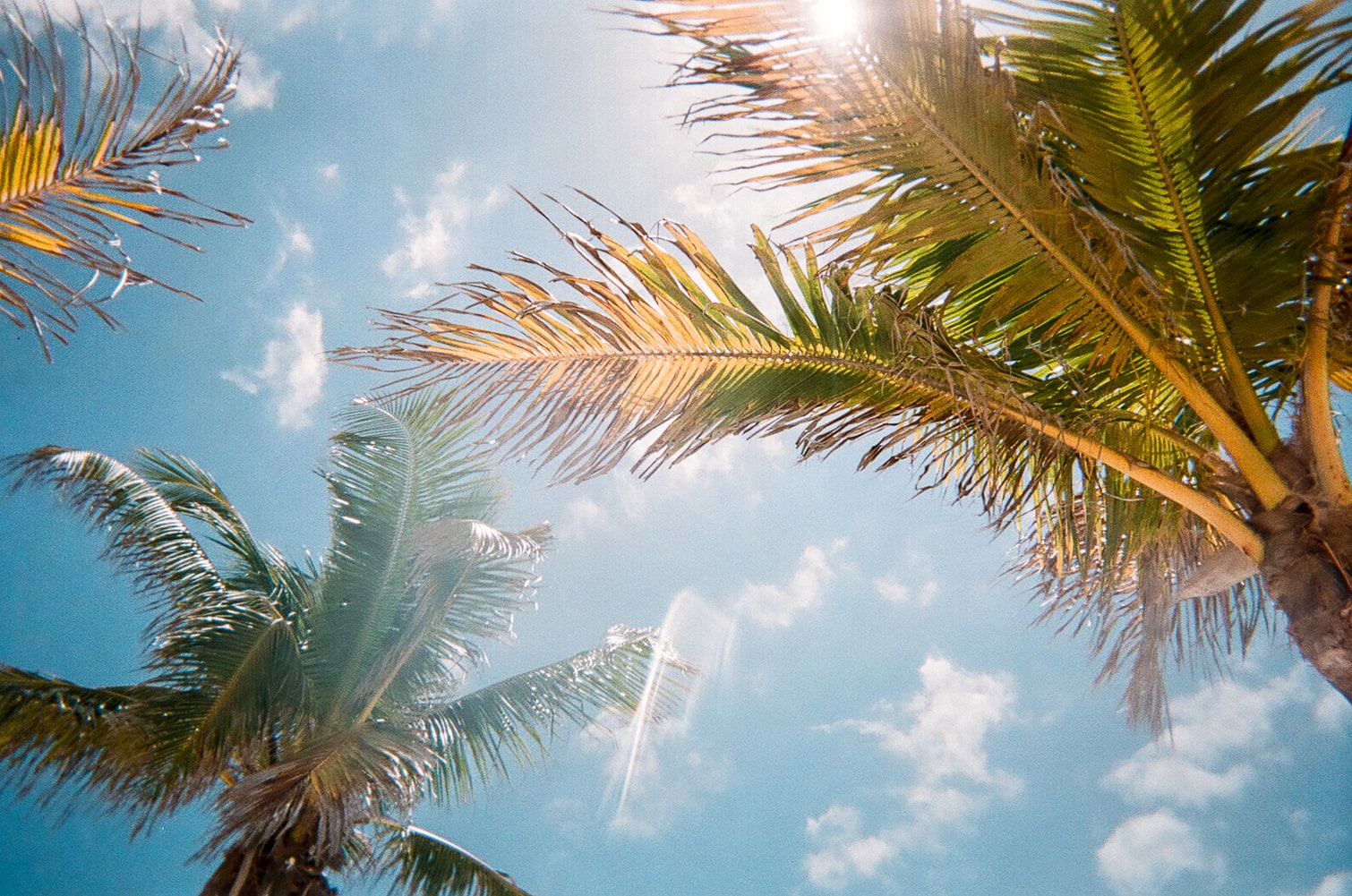 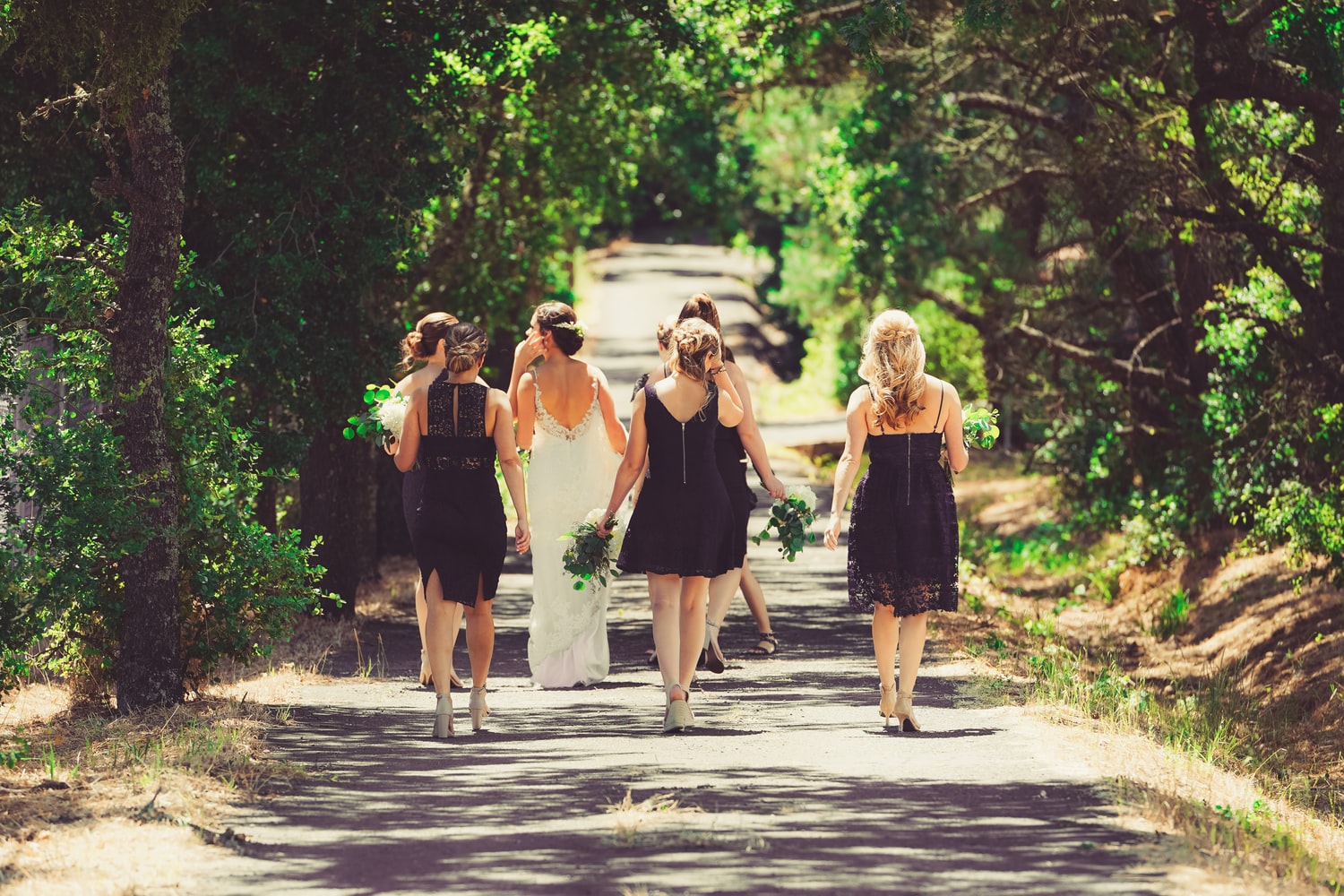 Amazing Gifts For Your Bride TribeJun 28,2021 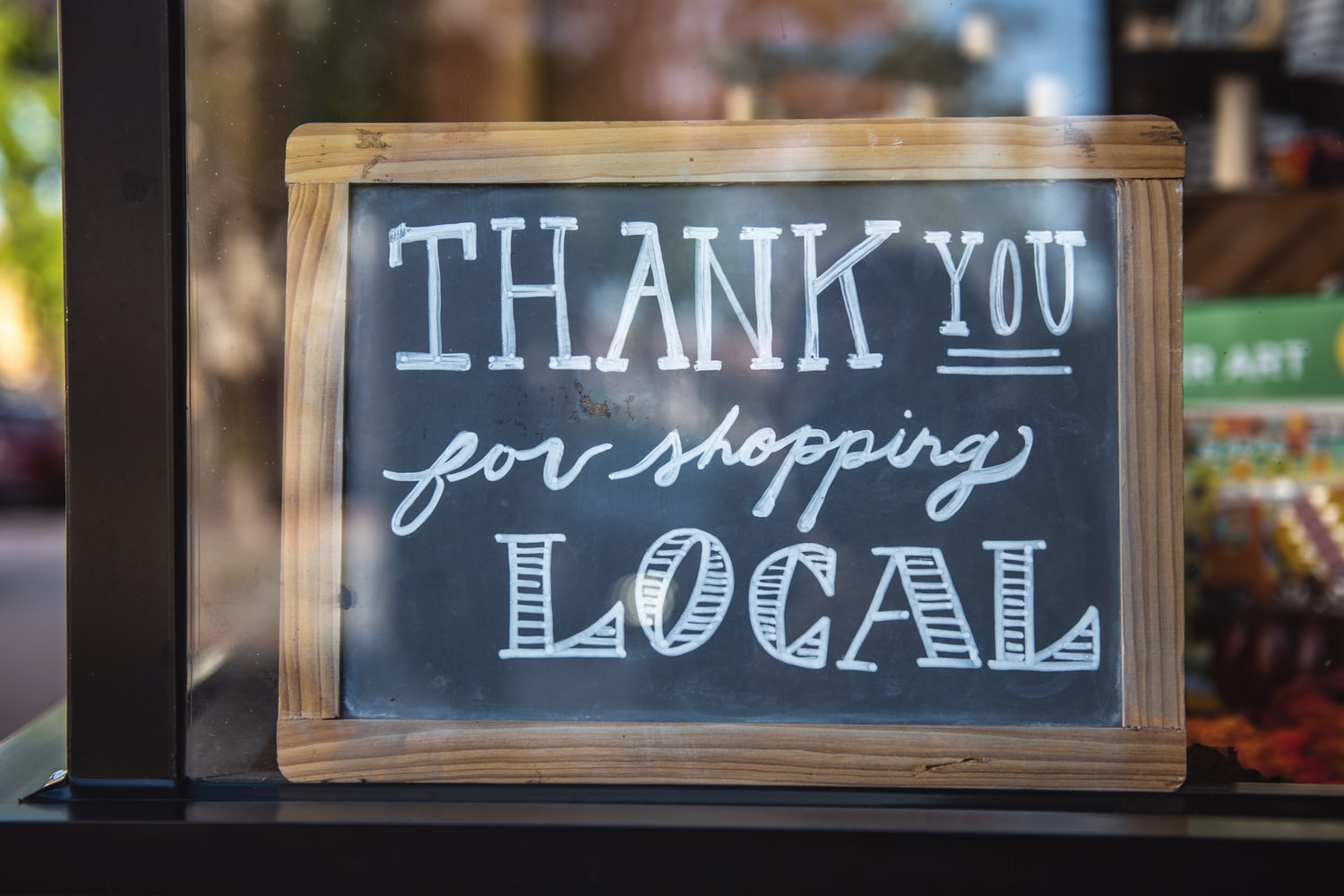 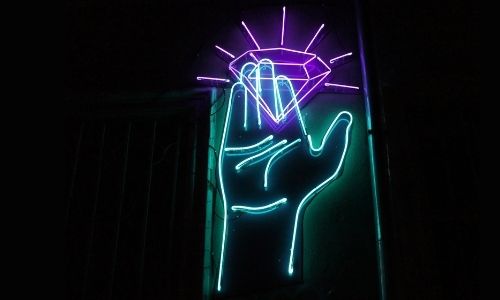 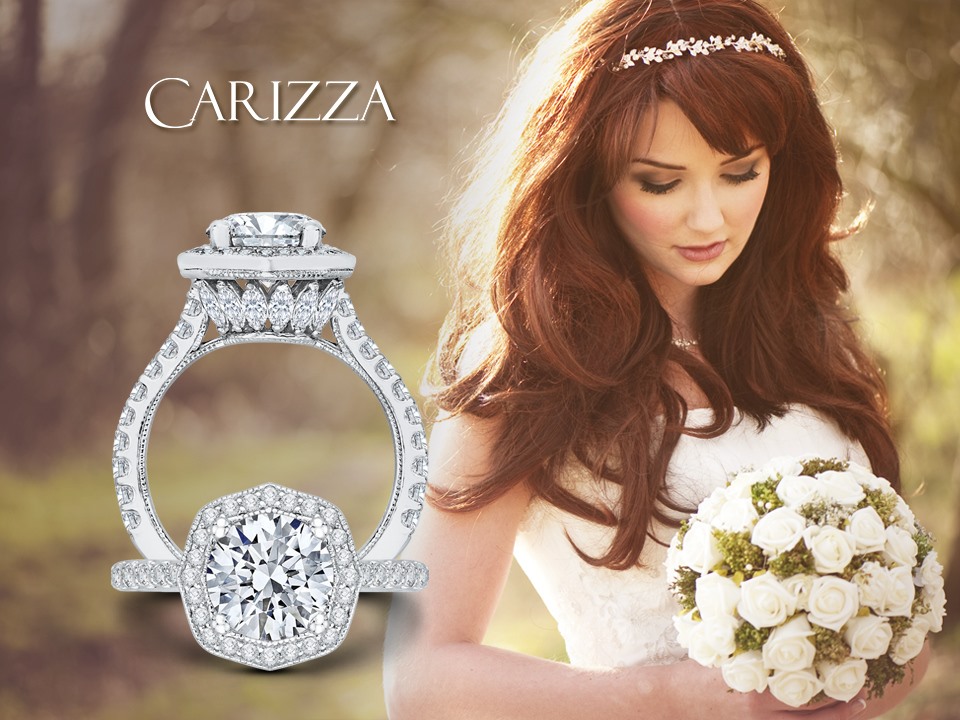